By Vicki Flier HudsonFebruary 25, 2021No Comments 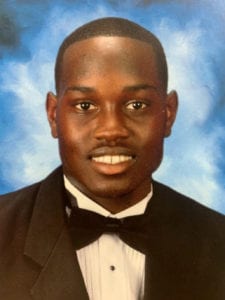 February 23, 2021 marked the one-year anniversary of the death of Ahmaud Arbery, an unarmed 25-year-old Black man who was shot and killed while jogging near Brunswick, GA.

As the United States and other parts of the world reckon with systemic racism, many individuals are left wondering, “what can I do?”

If you are White, you may be thinking, “I want to do better. I want to honor Ahmaud and others like him, but I don’t know how.” Or perhaps you feel reticent to accept responsibility for racial crimes you didn’t commit. In either case, we can no longer ignore racial injustice.

I’d like to offer some reflections on common White responses to racial discussions that keep us stuck. If you are White, I encourage you to examine them in yourself and perhaps share them with others.

I know this is hard work, but please don’t give up. As we honor Ahmaud Arbery, we can use this opportunity to recommit to doing our part. You do not need to feel shame. You may be part of the systemic problem, but that also means you get to be part of the solution. 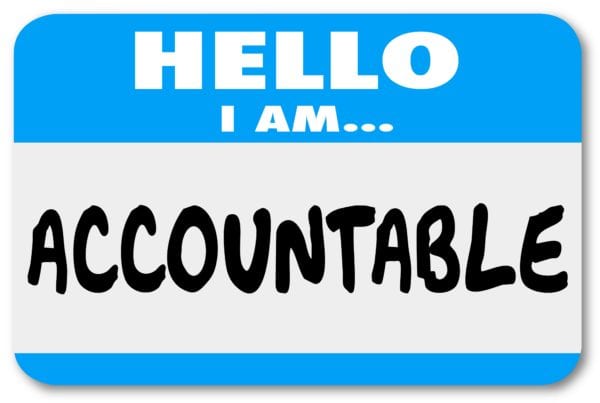 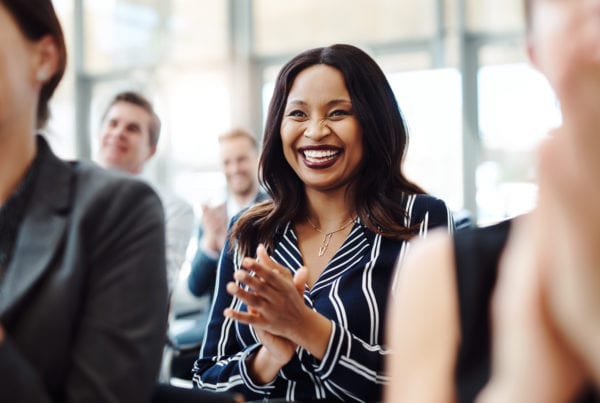 Inclusion, Creativity, and the Bridge Between 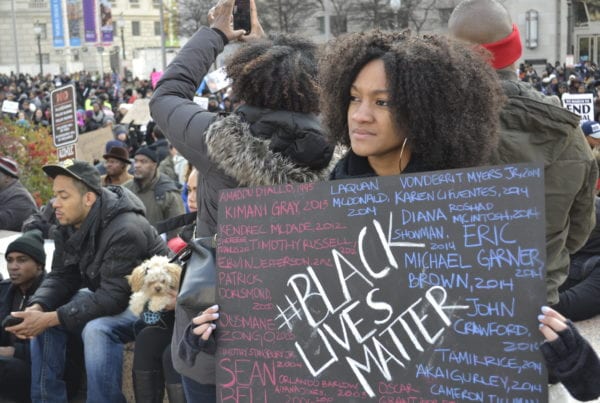