Reach your full potential across boundaries

Highroad Global Services is a consulting and training company that helps clients release the power of diverse teams.

We prepare leaders and organizations to survive and thrive in a complex, diverse world. Our company was born out of a passion to help people uncover and leverage the full value of every culture, ethnicity, gender, age, and mindset. Highroad ensures that clients create inclusive organizational practices, develop global leaders, grow cross-cultural competence, and build high-performing global teams.

Vicki Flier Hudson has helped countless mid to large-sized organizations win across cultures and get results. She is passionate about building bridges of empathy and helping clients take practical action.

Vicki is the author of the book Zen and the Art of Offshoring: How to Build a Collaborative and Profitable Team with Your Partners in India, and a recipient of Kennesaw State University’s Instructor of the Year award for International Programs. She has been featured on NBC News and her articles have been published in a variety of magazines. She has also authored two books of poetry and essays, The Runway of Stars and The Winter Garden.

Vicki has two decades of experience helping global organizations get results. Her corporate training background and her expertise in multi-country software implementations help her speak the language of her clients. Vicki is certified in TTI Success Insights DISC and 12 Driving Forces. She is also a certified administrator of the Intercultural Development Inventory (IDI), a registered mediator with the Georgia Office of Dispute Resolution, and a trained coach through the Co-Active Institute.

Vicki has lived and/or worked in Belgium, Canada, China, France, Germany, India, Nepal and Thailand. She developed a knack for riding camels, rickshaws, buses, and cement trucks across the globe, and enduring Indian train rides exceeding fifty-five hours at a time.  She has traveled in several countries including Austria, Costa Rica, Czech Republic, England, Greece, Iceland, Indonesia, Ireland, Israel, Jordan, Malaysia, Mexico, Panama and Singapore. She is an active member of the Society for Intercultural Education, Training and Research (SIETAR), Japan-America Society of Georgia, and the Technology Association of Georgia (TAG), and served on the Board of Directors for the Georgia Indo-American Chamber of Commerce and TAG’s International Business Society. In her spare time, Vicki sings and plays guitar in two hard rock bands, Overtime Crew and The Spirit of Rush. Check out her band! 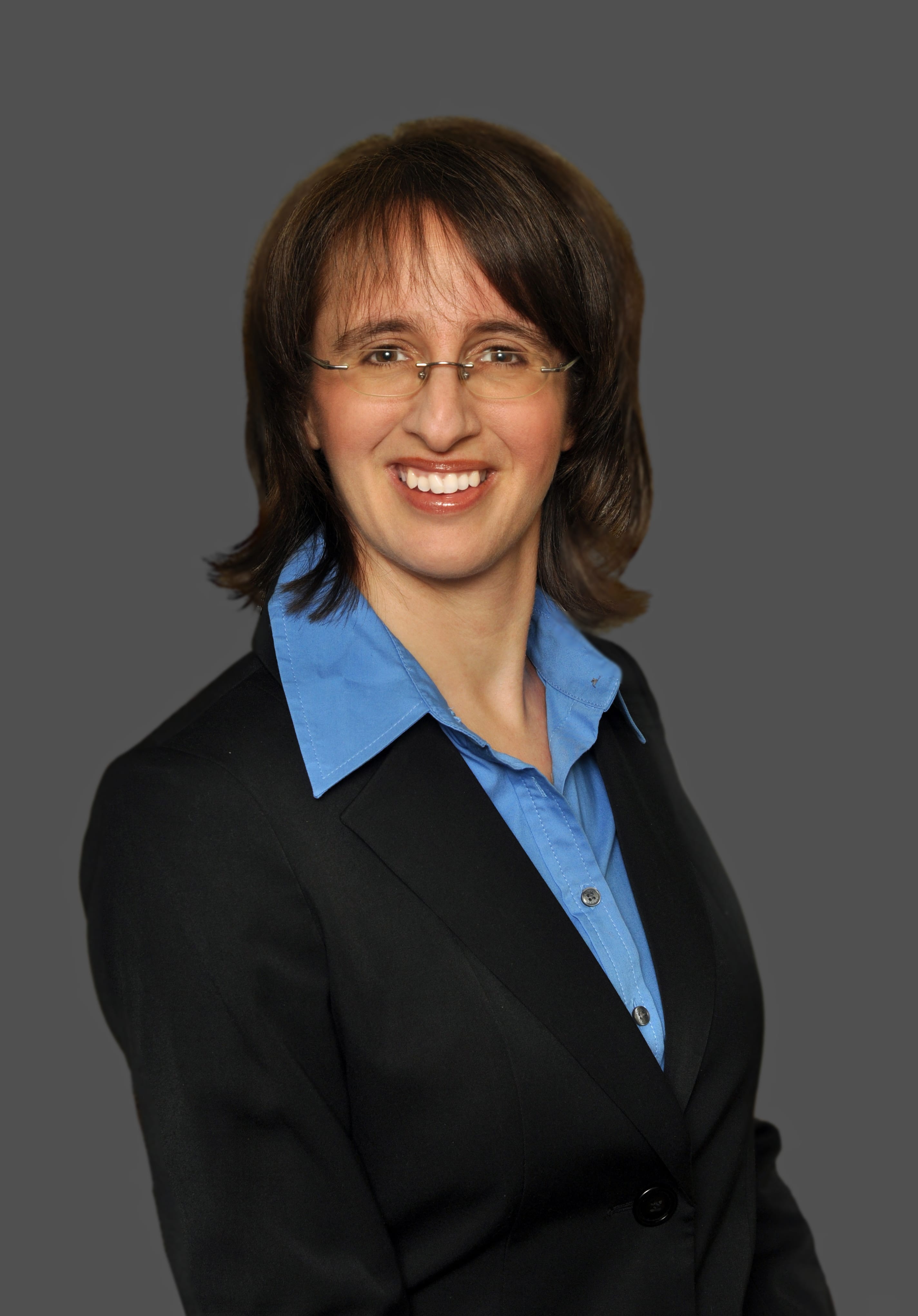 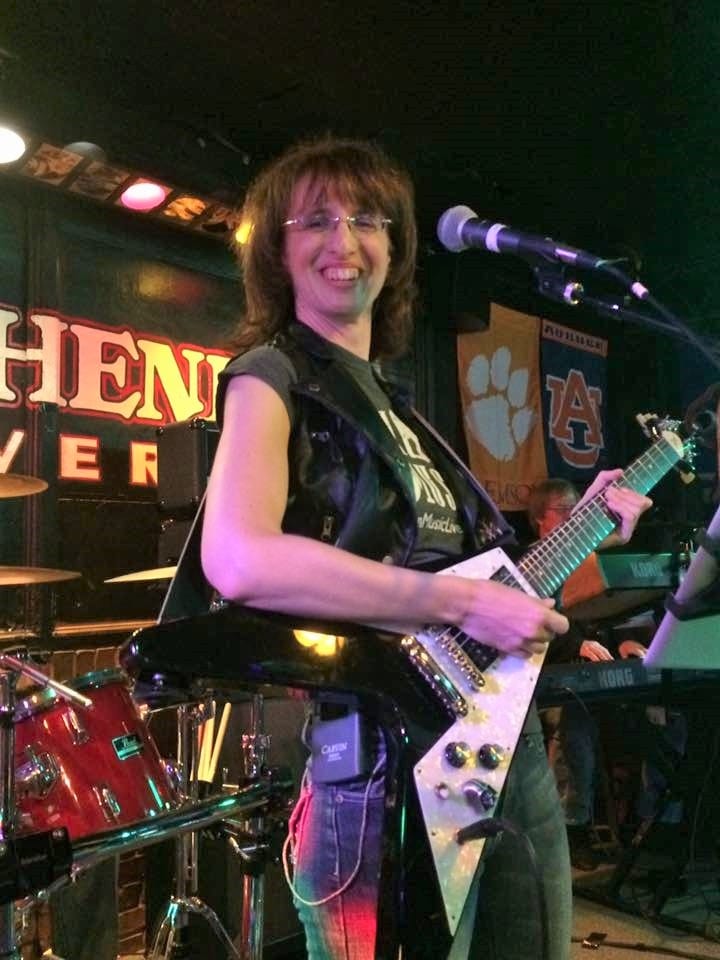 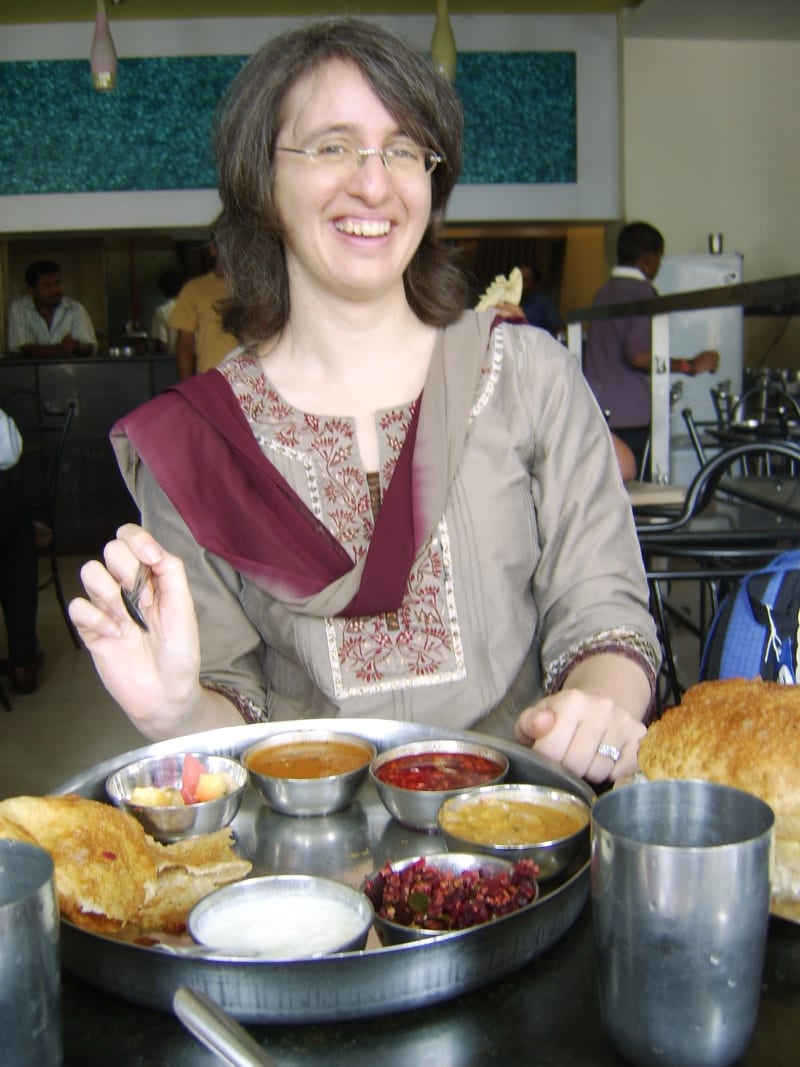 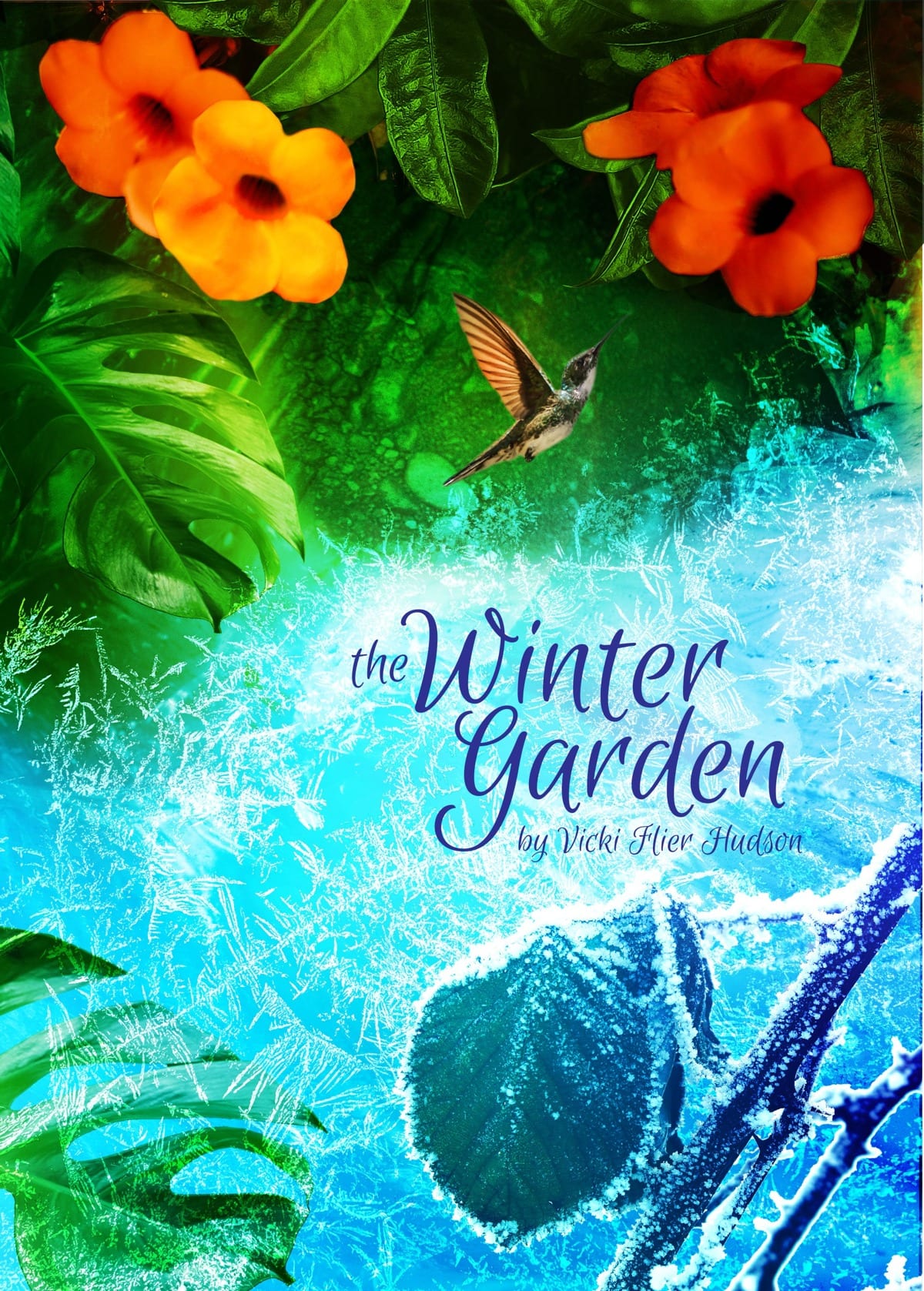 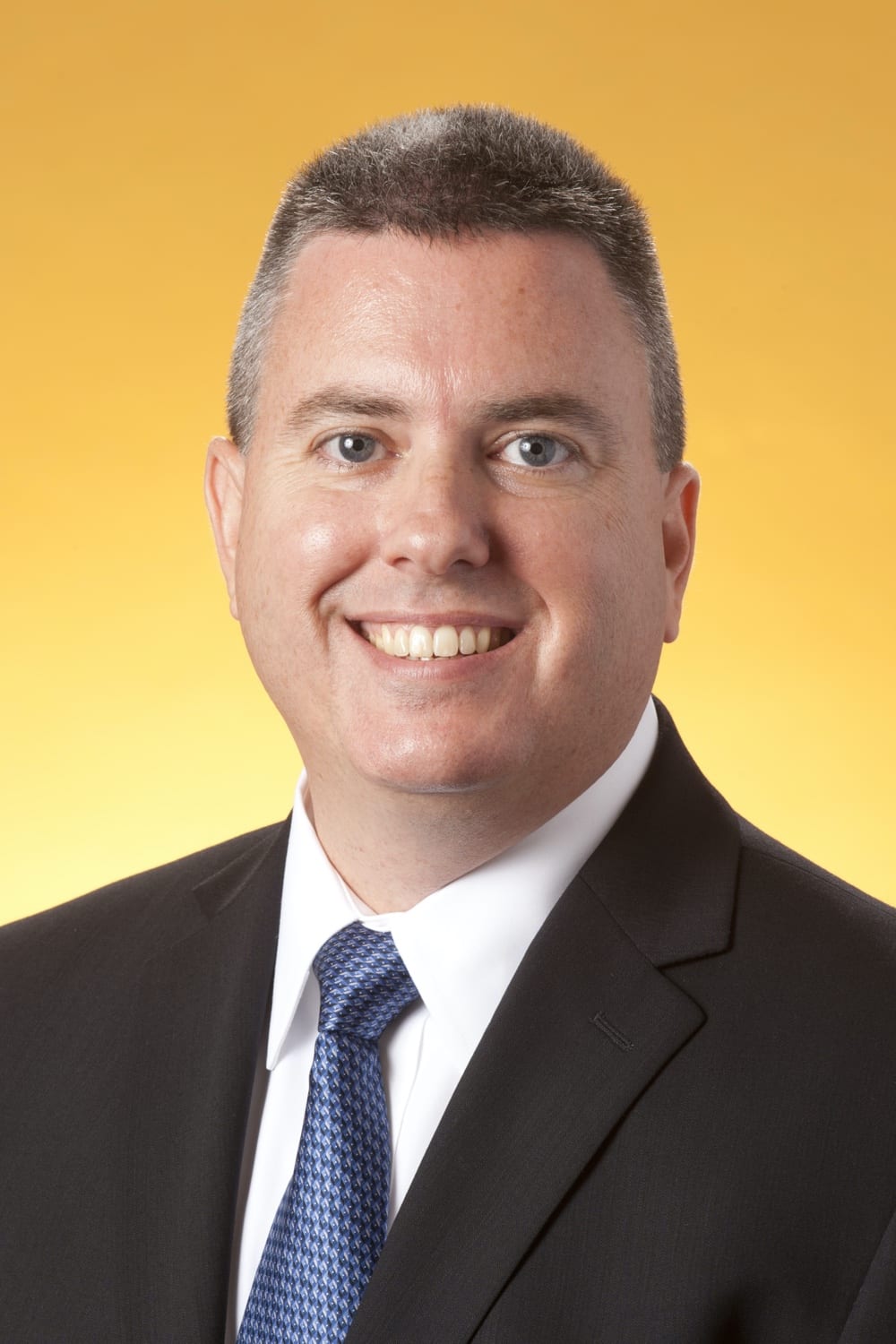 Michael Todd Shinholster is a Principal Consultant of Highroad Global Services, Inc. Todd, as he is known, was born in Macon, Georgia to an American mother and an Austrian father, giving him an appetite for grits and schnitzel. He received his M.B.A. in International Business from Kennesaw State University and his B.A. in German (Language & International Business Concentration) from Georgia State University. Todd has also attended the Summer Institute for Intercultural Communication studying cross-cultural training for international corporations. He is a Qualified Administrator of the Intercultural Development Inventory (IDI) and is proficient in German, Spanish, and French.

Work and travel have taken Todd to many countries including: England, France, Belgium, Canada, China, Czech Republic, Germany, the Netherlands, Spain, Austria, Italy, Japan, Mexico, Jamaica, and the Bahamas. He has worked on various projects for companies and organizations such as Audi, Volkswagen, Mercedes-Benz, KIA, AGCO, ALCOA, Lowe’s, The Coca-Cola Company, BCD Travel, Georgia Lottery, Siemens, Merck, Stryker and Dow Chemical Company. He has also worked for Delta Air Lines, the 1996 Atlanta Paralympic Organizing Committee, the 1996 Atlanta Committee for the Olympic Games and the 2004 G-8 Summit. 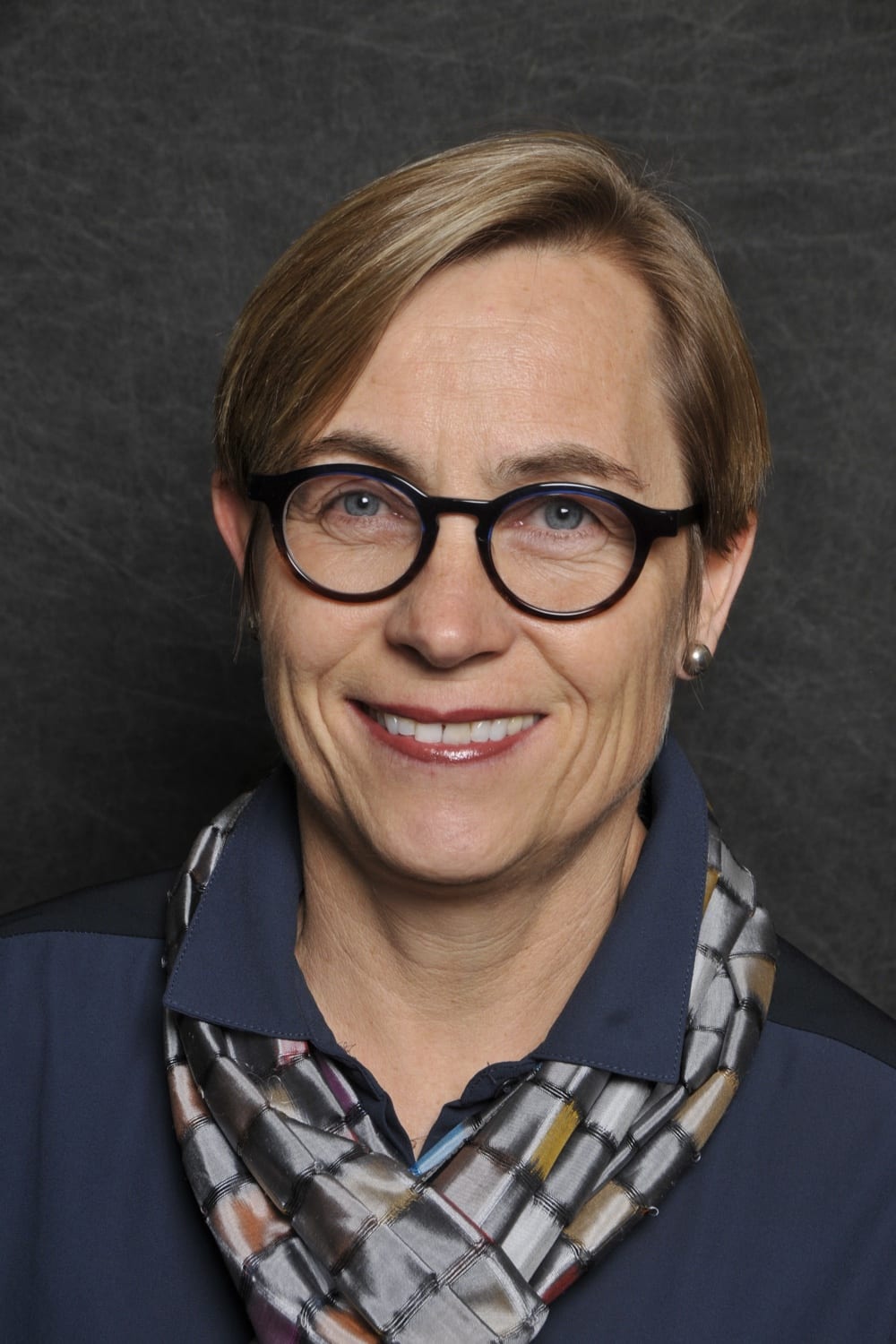 Rita Wuebbeler is president and founder of INTERGLOBE Cross-Cultural Business Services, Inc., an Atlanta-based international training and consulting firm. She facilitates programs on cross-cultural competence-building as well as diversity and inclusion in the workplace and coaches executives in maximizing their global leadership skills. In her work with global virtual teams she focuses on establishing a clear vision for the team aligning this vision with strategic team objectives.

A native German with a Master’s Degree in Applied Linguistics from Mainz University, Germany, Rita has lived in Germany, England, Luxembourg, Spain, Canada and the United States. She currently resides in Atlanta, GA. Rita is the co-author of “Cultural Detective: Germany” and “Cultural Detective: Lesbian, Gay, Bi-Sexual and Transgender Culture”. She is an Administrator for Intercultural Development Inventory (IDI) and the DISC Profile. She is also a senior facilitator of Personal Leadership seminars. 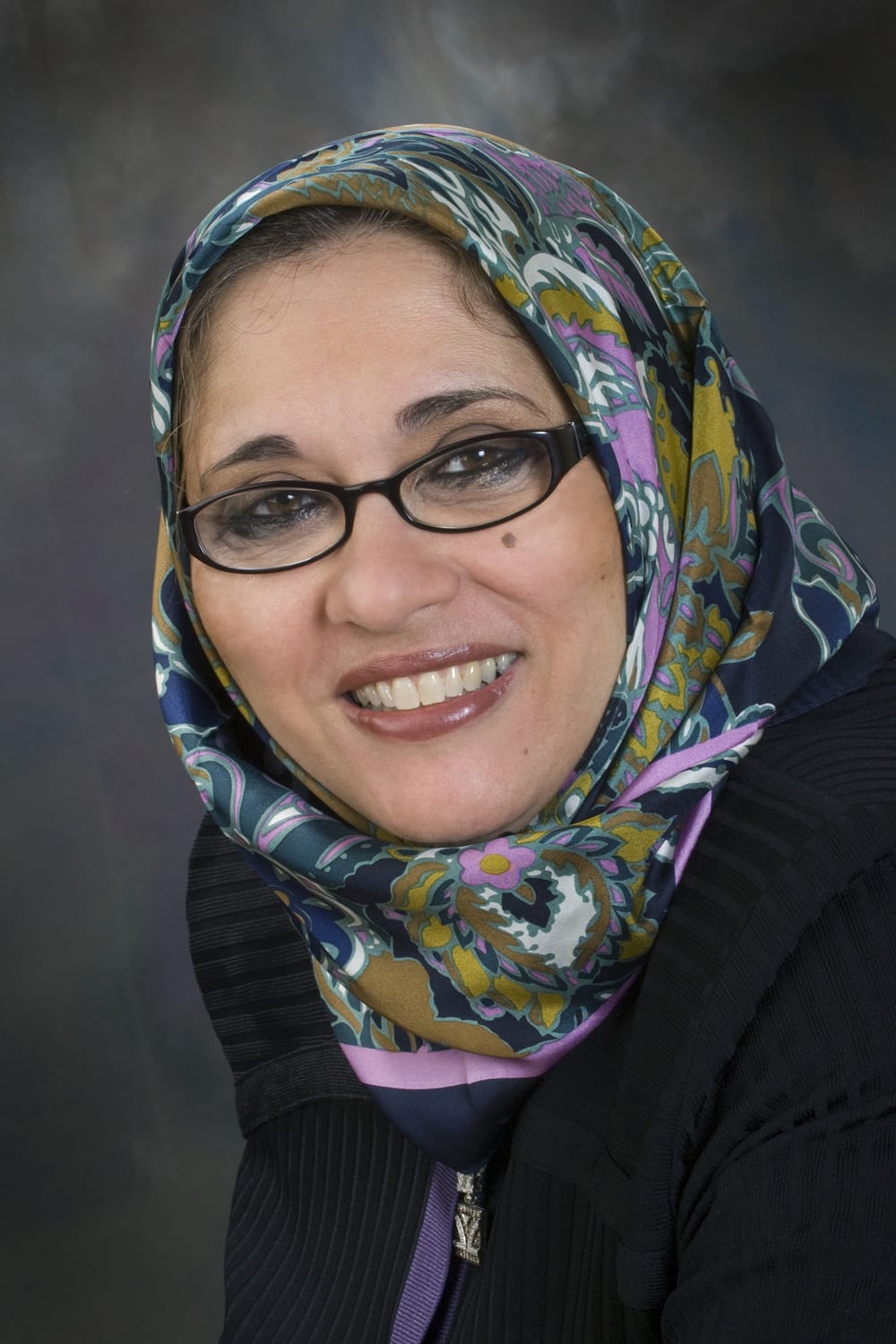 Soumaya Khalifa is a seasoned diversity and leadership consultant. She has over 15 years of experience with Fortune 100 companies, government and non-profit organizations. Soumaya holds an MBA from Georgia State University in Human Resources. She is also a certified facilitator and a Civil Treatment instructor. In her work with government agencies such as the Department of Justice and Homeland Security, Soumaya holds cultural competency training sessions on effectively interacting with Arab and Muslim communities
In addition to her strong experience in diversity and HR, Soumaya is also a certified Organization Development professional. She has worked with organizations on such topics as strategy development, change management, and organization alignment. Soumaya is a board member of Kids4Peace, Secretary of the Atlanta Interfaith Broadcasters, and a Vice-President for the Anti-Prejudice Consortium. She is a member of the Atlanta Diversity Managers Affinity Group – ADMAG.

Debby is a keynote speaker, seasoned executive coach and a former practicing lawyer who brings together all of her experience to help her audiences and clients learn and grow professionally and personally.

Debby has spoken and presented programs at corporations, law firms, business associations, educational conferences and universities. She is the author of The Art of Self-Promotion: Tell Your Story, Transform Your Career, which has been hailed as “immensely practical” and “the perfect how-to guide” for professionals. As an executive coach, Debby leverages her prior work experiences in corporate law and management consulting, her entrepreneurial creativity and her ability to navigate diverse corporate environments to partner with a broad array of leaders facing a range or challenges and opportunities.

She received her certification as a professional co-active coach through the Coaches Training Institute and has earned the credential of Professional Certified Coach from the International Coach Federation. Debby has also completed training in Organization and Relationship Systems Coaching through the Center for Right Relationship. She is a Highlands Ability Battery Certified Consultant, is certified to deliver the Myers Briggs Type Indicator, and is certified to work with the Center for Creative Leadership’s 360 Assessment tools.

Tracy Saeman is Highroad’s extraordinary Executive Assistant and also known as a “Jill Of All Trades.” She partners with clients to ensure a smooth flow with all logistics, appointments, billing, and customer services needs. Clients meet Tracy when they get started with us; they always have a partner to help and support them.

Tracy also runs the office while the Highroad team is away. We feel fortunate to leave our clients in such good hands. Tracy has four children, two grandchildren, and has a passion for the beach, football, and music. 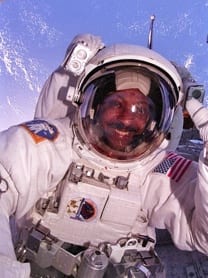 Winston E. Scott is a retired U. S. Navy Captain and aviator. He was born in Miami, FL and graduated from college in 1972 with a bachelor’s degree in music education. Scott later earned his Master of Science degree in aeronautical engineering with avionics. During his Navy career he served as a helicopter pilot, fighter pilot, production test pilot, and engineering director. He has accumulated more than 7,000 hours of flight time in more than 25 different military and civilian aircraft and more than 200 shipboard landings. Captain Scott was selected to become an astronaut by NASA in 1992. Serving as a mission specialist, he logged over 24 days in space; including 3 spacewalks totaling over 19 hours. He has advised elected officials on matters related to space and aeronautics.

Captain Scott’s book Reflections from Earth Orbit was published in 2005.

“We have seen increased profits and revenues since these programs. Our office in China has now grown to 100 plus employees and employees that travel now do so with greater ease and less fear of creating international incidents. International cooperation including friendships are now commonplace.”