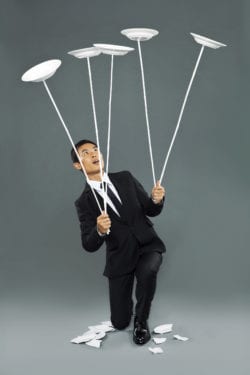 By Vicki Flier HudsonMay 25, 2017No Comments 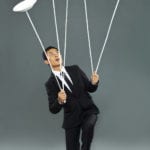 Last month I wrote about living in the gray zone, the zone where you allow all emotions about a culture to exist at the same time. For example, working on a global team you might simultaneously love the richness of working across cultures and hate the time zone differences. https://www.highroaders.com/blog/cross-cultural-intelligence-india-indian-culture-varanasi-calcutta-india-travel/

Expatriates and people recently returning home from an overseas assignment often experience the gray zone. They feel homesick and exhilarated all at the same time.

Today I want to bring this issue down to the personal level with an example. The names of the parties involved have been changed. Recently a friend, we’ll call him John, came to me and said, “I don’t understand Suzy. She is so kind, and yet her social media posts are so ignorant! They are hateful and hurtful, yet she’s so sweet. I don’t get her.”

Our brains have a hard time reconciling such contrasts. Part of that difficulty comes from the brain’s chemistry: The reptilian part of our brain (the amygdala) wants to quickly put things into categories to assess their impact on our survival. In other words, according the amygdala it’s best to assume that all snakes are poisonous.

In my opinion, however, we should all change our Facebook status to “It’s complicated.” We are complicated. Back to our example, I’ve had a few conversations with Suzy about her social media posts, mostly in the form of me asking questions about their meaning. As it turns out, the posts were not entirely what they appeared to be. Suzy’s views on politics and religion were far more complex than what Facebook could reveal.

Is Suzy responsible for the perceptions she creates from her posts? Yes. Is she getting some of her information from disreputable sources? Probably. Should I be bold about disagreeing with her where I feel her views are damaging? Definitely.

But a few more steps remain. In this age of division I have seen once-strong relationships dissolve over differing views. While perhaps at times dissolution is necessary, in most cases we have other choices.

We are complicated. Someone can be misinformed or hateful about an issue, and still be a loving, wise person. Think of the complexity in yourself. What contrasts might people see in you? Where do your views deviate from the accepted norms of your social group?

The good news about the brain is that another part exists that can help us avoid the amygdala trap. That part is called the prefrontal cortex, which helps us subdue our reactive tendencies. The even better news is that according to author Peter Bregman, it only takes about four seconds of pausing to overcome the amygdala. http://peterbregman.com/articles/undo-send-in-real-life/#.WSbfc9y1u9I

The next time you are tempted to dissolve a relationship or put a label on someone for their views, pause. Breathe. We are complex creatures and we deserve that little bit of time to reflect. In this era of division, we also face the influence of others from “our side.” We might want to give someone a chance to explain their views, but fear the backlash from our own group.

Don’t let anyone talk you out of loving someone and into hating them.

We are complicated. We are more than the sum of our parts. Ask questions. Try to find out about values, fears, or goals a person has underneath whatever black and white language he or she is using. The alternative is to become further entrenched in our own views, to dig our heels in, and accomplish nothing.

Humanity’s relationship status: It’s complicated. At the very least, we have that in common.

My Holiday Gift to You: Short and Sweet 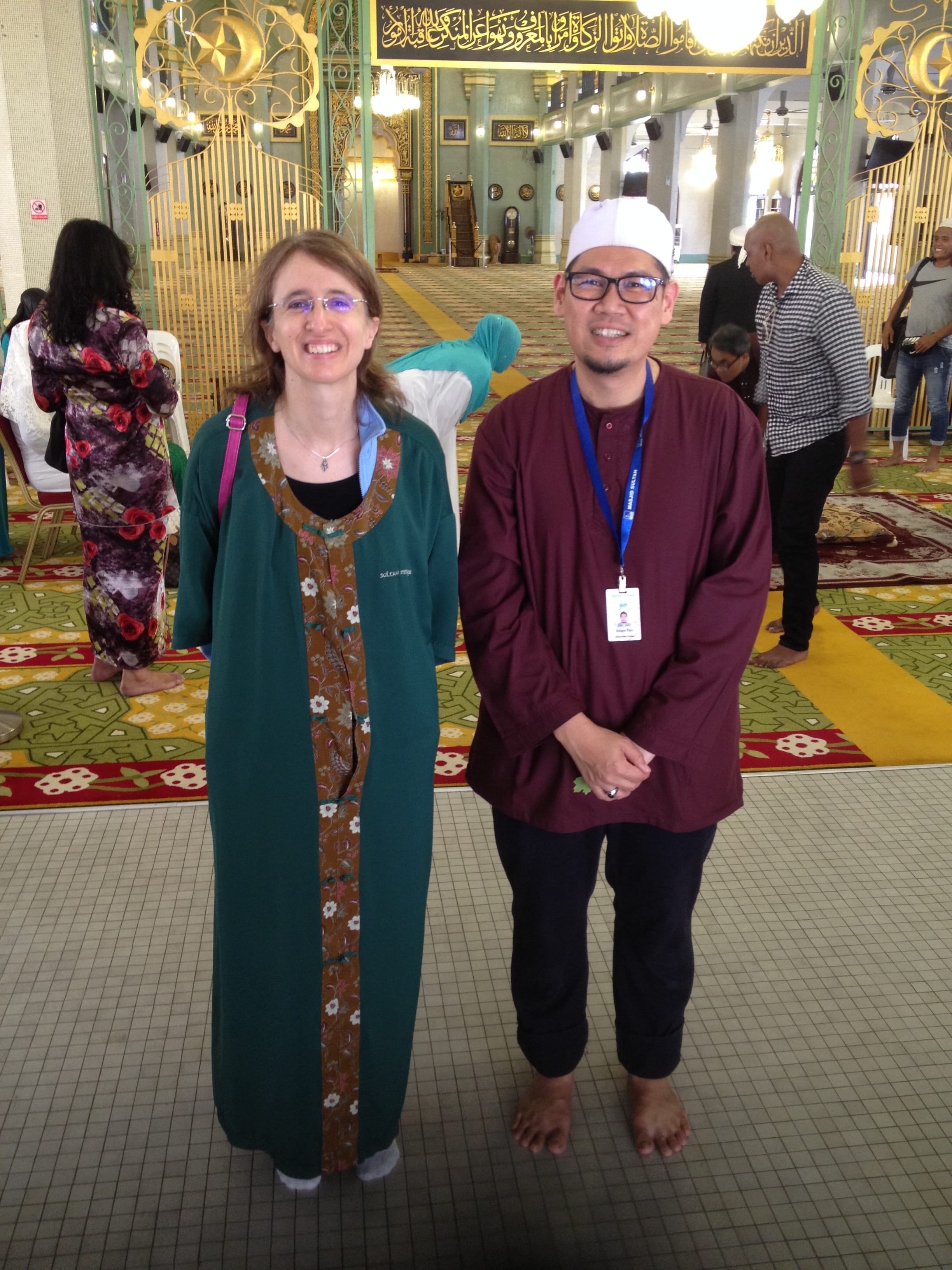 Adventures in Singapore: Part 2: A Moment of Connection Can Reduce a Lifetime of Bias