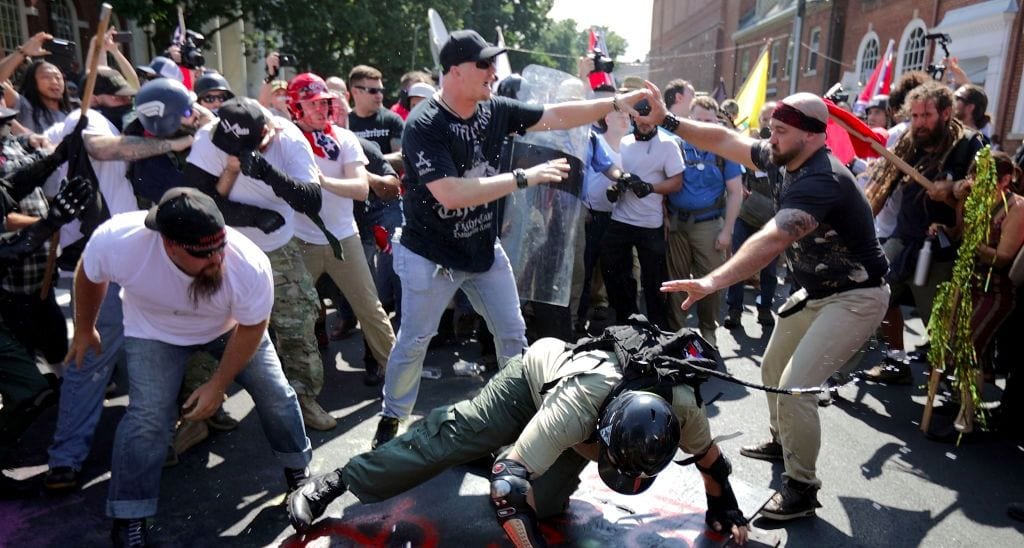 Meeting the Hate of Neo-Nazis with Compassion and Courage

By Vicki Flier HudsonOctober 26, 2017No Comments

I appreciate you being a part of our community. You may have noticed that I did not publish a blog last month. I instead was taking part in a painful but significant journey: My response to the white supremacist rally in Charlottesville, VA.

As a Jewish person, the rally for me was all that one would expect it to be: Disturbing, frightening, and disheartening. I couldn’t believe what I was seeing on the news. But as I watched the marchers walk the streets carrying swastikas and chanting their hate, I had a strange moment of clarity. I felt something click inside of me, something I simultaneously rejoiced over and was terrified of.

I was compelled to share this discovery with the world, so I called the editor of Khabar magazine and asked if I could write a response to the rally. He agreed right away. I spent the next three weeks writing the piece, embroiled in a sea of conflicting emotions; sometimes I was consumed with pain, and other times filled with love.

The article arrived two days ago neatly packaged inside the October issue of Khabar magazine. I read it twice. Three times. A wave of satisfaction and relief swept over me. I had said what I needed to say. But when I put the magazine down and tried to go to sleep that night, I couldn’t. I tossed and turned thinking about the article. It was out there now. I could not take it back. I felt vulnerable, because I knew these two pages in a magazine were not the last thing I would say on the subject. I knew that writing this piece was the key to unlock a door to my future, a future where I advocate for compassionate courage when standing up to hate, and where I both succeed and fail doing so.

When I woke up the next morning, however, the clouds had lifted. I was ready to respond to anything that came my way with regards to the article or prejudice in general.

I am honored to share the results of my journey with you. Here is the online version:

Your comments and viewpoints are welcome.

May you find your own voice of compassionate courage during these dark times. 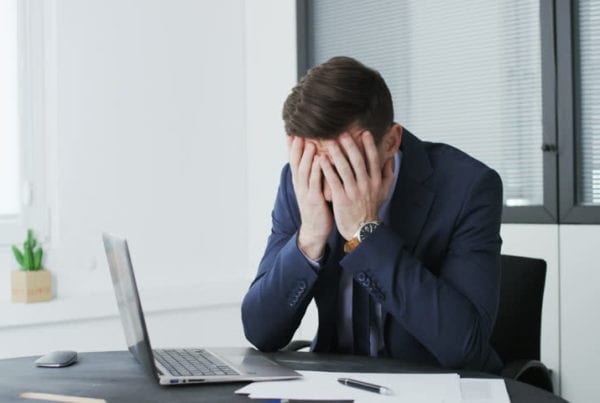 Opening Up: The Challenges of Reentry from Pandemic Life 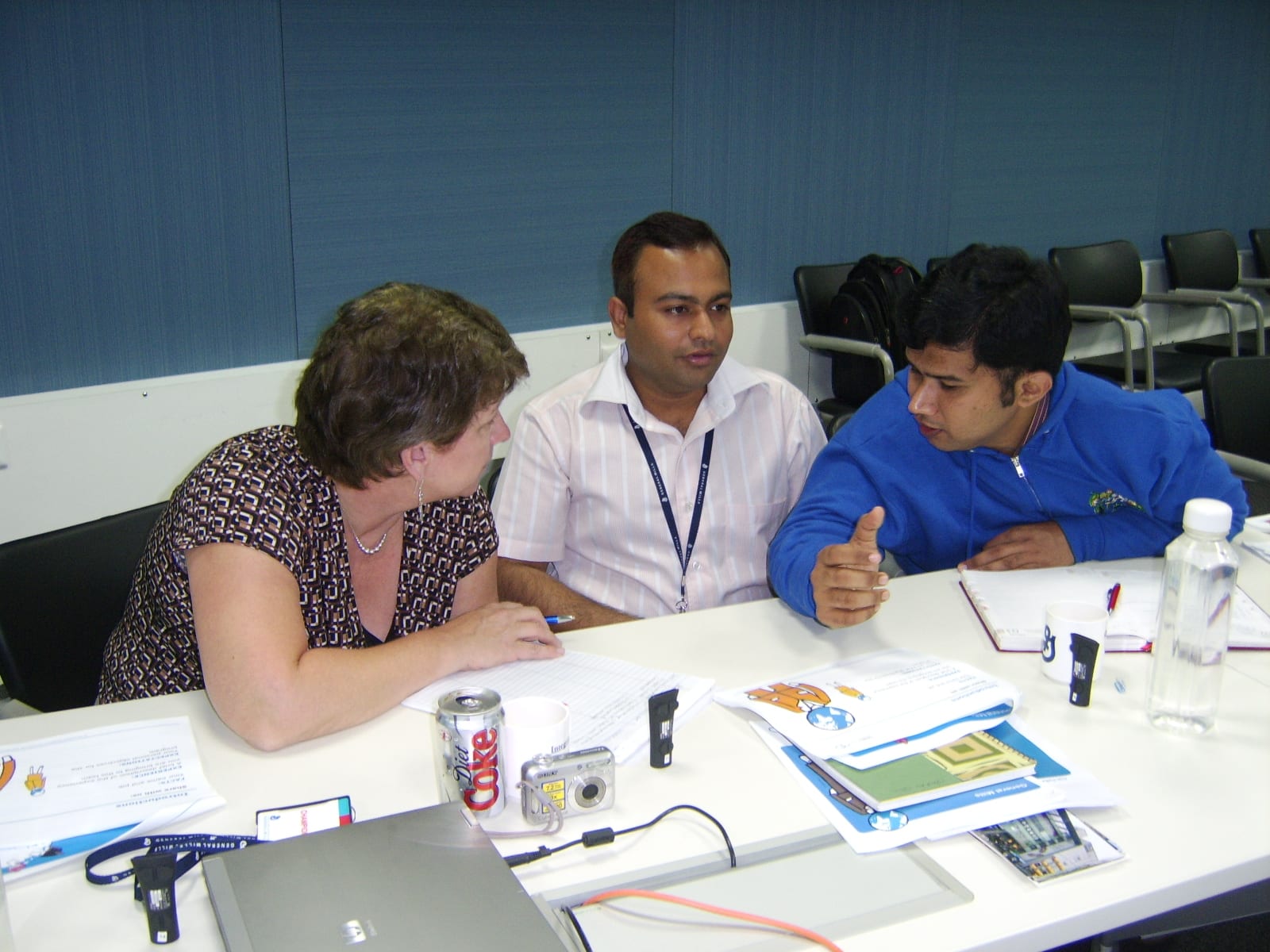 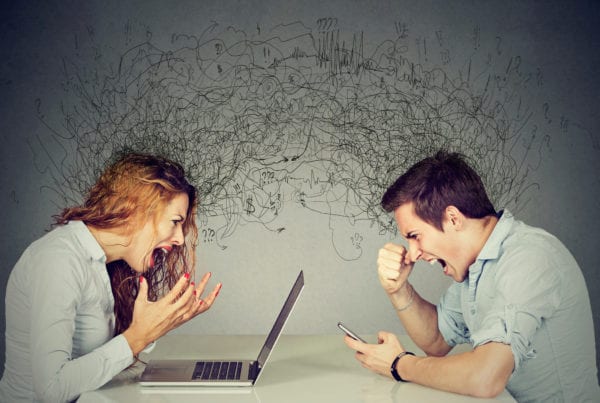