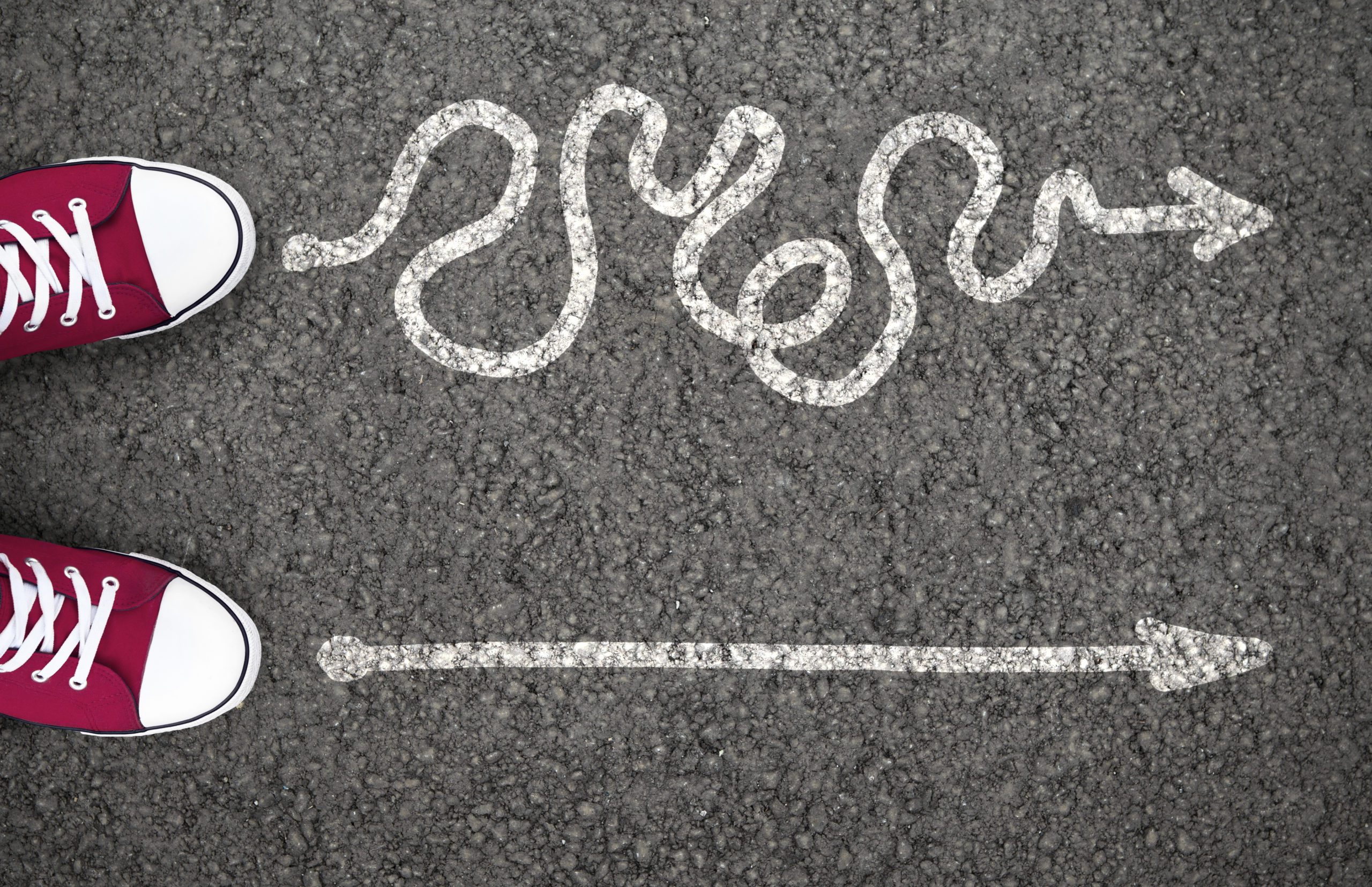 Four Complexities of Conflict You Need to Know

By Vicki Flier HudsonNovember 30, 2021No Comments

Lately I’ve been writing and speaking a lot about depolarizing dialogues. Around the world we have never needed them more. Here in the US, political division has reached epic heights of tension which is showing up everywhere from family dynamics to the workplace.

Organizations like mine, like Braver Angels and The Reunited States are doing their best to get people from opposite sides to talk, to moderate their rhetoric while still speaking freely.

I never feel more passionate than when I’m doing this kind of work, as if I was born to do it. But conflict work also keeps me up at night because it is fraught with contradictions, difficulties, and complexities.

I want to share four of these complexities with you. The next time you have a difficult dialogue or a conversation designed to bridge differences, I invite you to raise your awareness and consider the following:

Conflict and depolarization work come with a fair amount of discomfort, but that is an integral part of the process. While the work may be imperfect, I choose to go forward in hopes that we find a way to speak freely without fear and without dehumanizing those on the “other side.” 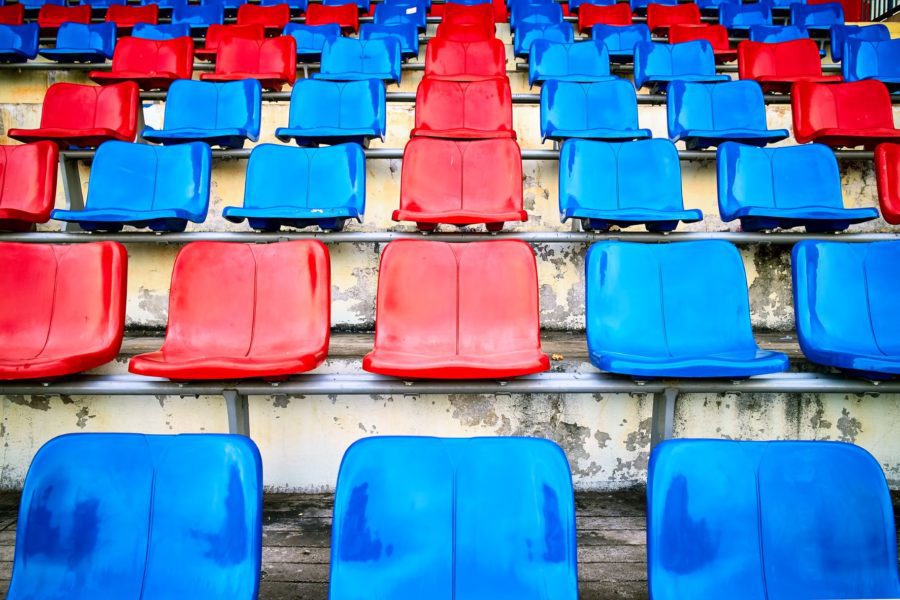 The Myths of Depolarizing Dialogues: It’s Not About Being Nice! 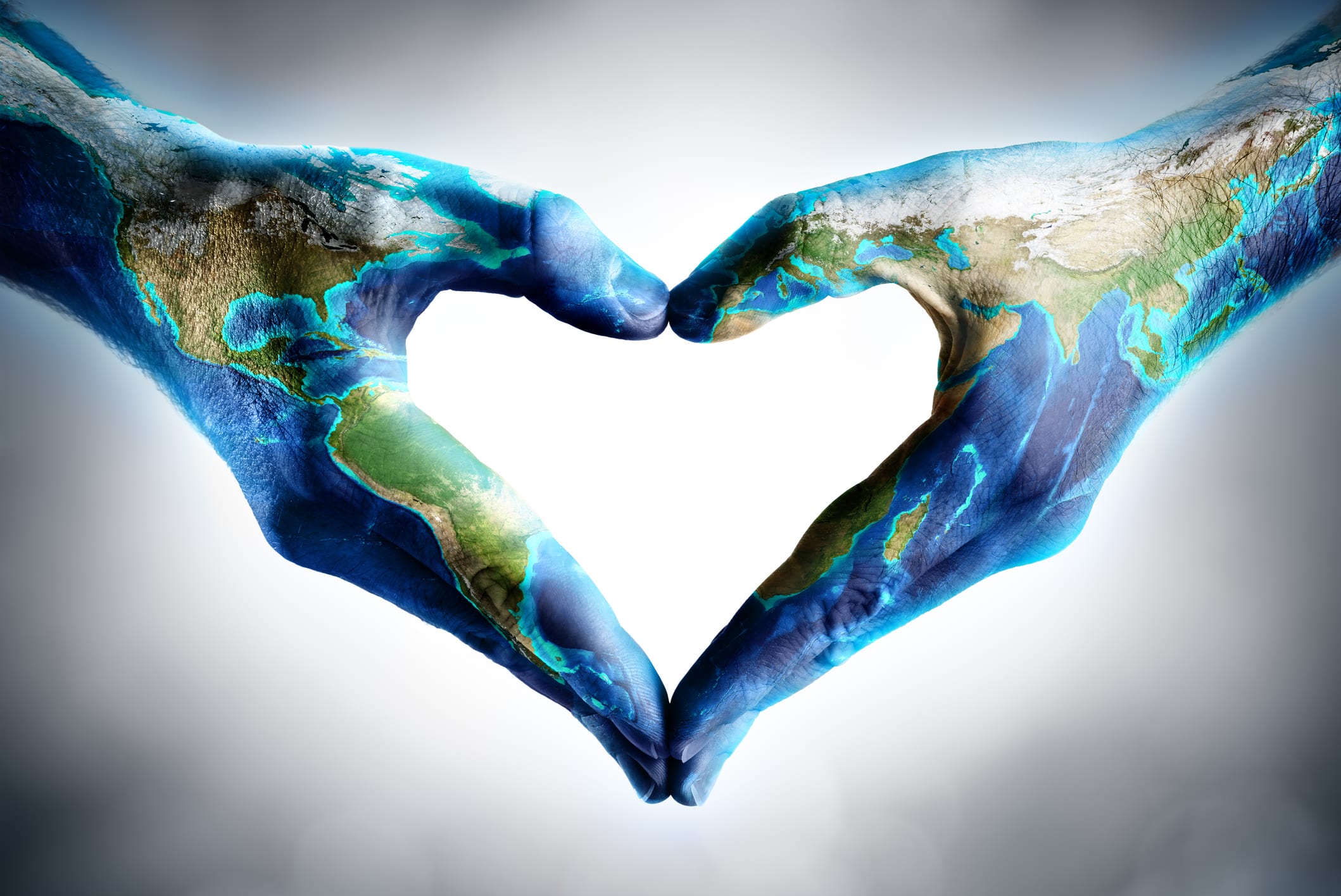