This blog, posted originally in 2011, examines how knowing the “why’s” of different cultures determines your level of success in business with them. Using the United States, Germany, and India as examples, we will dive into our cultural “baggage!”

In the United States, people sometimes use the word “baggage” to describe their past personal experiences and influences, especially the negative ones. I propose a new use of the word. When I think of baggage, I think of what you check in at the airport when going on a trip. You carry your suitcase everywhere you travel so that you may have a little home away from home. Just like that baggage, we carry cultural suitcases filled with not only our personal past and present, but also that of our culture’s history, geography, religious beliefs, and more. Our workplace behavior comes from somewhere, it has an origin, and so does that of our global partners. The question is, how much do we know about what’s inside the baggage of both sides? Without the answer to this question we risk operating in global business only from our own set of rules.

Let us take India as an example. When I survey my American clients about their challenges working with India, the answers rarely vary. Here is a sample from a client:

“They seem to lack a sense of urgency,” the American says, “and we’ve had a lot of projects bumping right up against the deadline, or over it. The way they go about their processes seems inefficient, spending multiple hours on something that should take less time. And I don’t always get responses to my e-mails asking about the schedule.”

When I surveyed the Indian counterpart, here was their response:

“When the U.S. client changes the scope of the project dramatically they expect us to keep the same deadline. We have a hard time to tell them “no” but then we have to work eighty hours a week to catch up. They are not forgiving on the deadlines and sometimes they are not emotional. They just keep pushing but don’t always give us the information we need.”

If we don’t look to the cultural baggage from both sides, this U.S./India team could fall apart. In this one example several issues creep up. 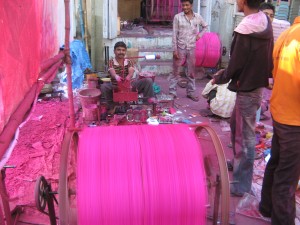 Mythologist Devdutt Pattanaik provides great insight into this case. As I mentioned in a previous post, a strong belief exists in India among a large part of the population that death is not a period, it is a comma. Rather than a beginning, a middle, and an end, one goes through the circle of life through reincarnation and lives again and again. Dr. Pattanaik gives the example of India’s Ganesha festival, where the god Ganesh is made of clay, kept for ten days, and then dissolved. This shows that everything ends and is renewed again.

In the United States, by contrast, the Judeo-Christian value system is prominent. Here the belief is you live once, you pass away, and you go to heaven or are joined with God. This way of life and death is a line rather than a circle. Many other belief systems exist in both countries and are equally valid, but the influence of these majority beliefs is hard to deny.

Let us now apply these perspectives to our U.S./India team and we can begin to answer “why.”

From the American perspective, if you believe you only live once, you will want to hurry up and live. You will tolerate little “inefficiency” and want everything in your one life to be perfect. As a result you may achieve a lot but have little patience for wasting time. In addition, the history of the U.S. contributes to the American client’s struggles. As the early American colonies were established in part to shake off the class-based societies of Europe, Americans had to define their standing by what they had measurably accomplished. Without results, how do you define your work?

From the Indian perspective, if you believe you live again and again, you will be more flexible with time, knowing that eventually things cycle back around. This is manifest in many aspects of Indian society such as the thali meal vs. the sequential four course dinner, cremation vs. cemetery burial, and driving habits. Schedules are subject to change and emotions take a high priority.

Of course, other issues are at stake in the example provided – the American’s assumptions about inefficiency in India (if you want to see true efficiency click here to read about the Dabbawallas of India http://en.wikipedia.org/wiki/Dabbawala) and the difficulty the Indians have saying “no” to the client, even if they cannot meet the schedule. But understanding the underlying beliefs would have given some immediate solutions to this team, at least to begin examining the problem.

Another example from author Patrick Schmidt is that of German and American teams. Americans sometimes experience frustration with their German counterparts’ need for perfection in quality, order, and certainty. Germans similarly become frustrated with their American colleagues’ tendency for quick decisions, brainstorming in meetings, and “time is money” attitude. 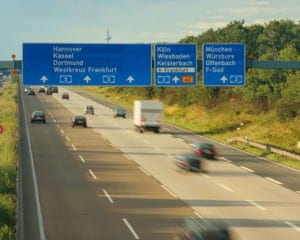 If you think of their comparative histories this is no surprise. Germany has suffered a great deal of wartime trauma beginning with the Thirty Years war and lost 35% of its population in the 1600s. Other horrible conflicts followed. Such trauma has in part shaped a culture that strives for stability and order. By contrast, the United States built a nation in a relatively short amount of time which meant decisions had to be made quickly, time was money, and uncertainty was part of being a separatist explorer. These are only two factors in the cultural suitcases of Germany and the U.S. – think of how many others lie inside!

While globalization and the younger generations of these cultures are impacting the values described here, to assume that cultural baggage has dissipated or disappeared is a risk not worth taking.

Before you head out on your next global business venture, even a brief look inside the cultural suitcases of all parties, including your own, will lead to optimized teams, better negotiation, improved relationships, and greater collaboration. In a globalized environment can we afford not to collaborate?

Let’s discuss: What is your cultural baggage? How has it played out in your professional and personal life? 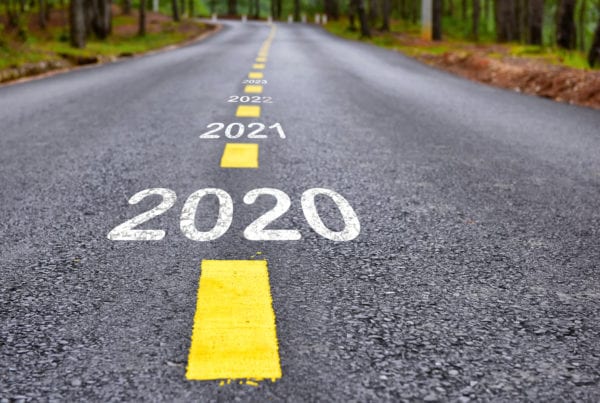 Three Tools to Thrive in This New Normal 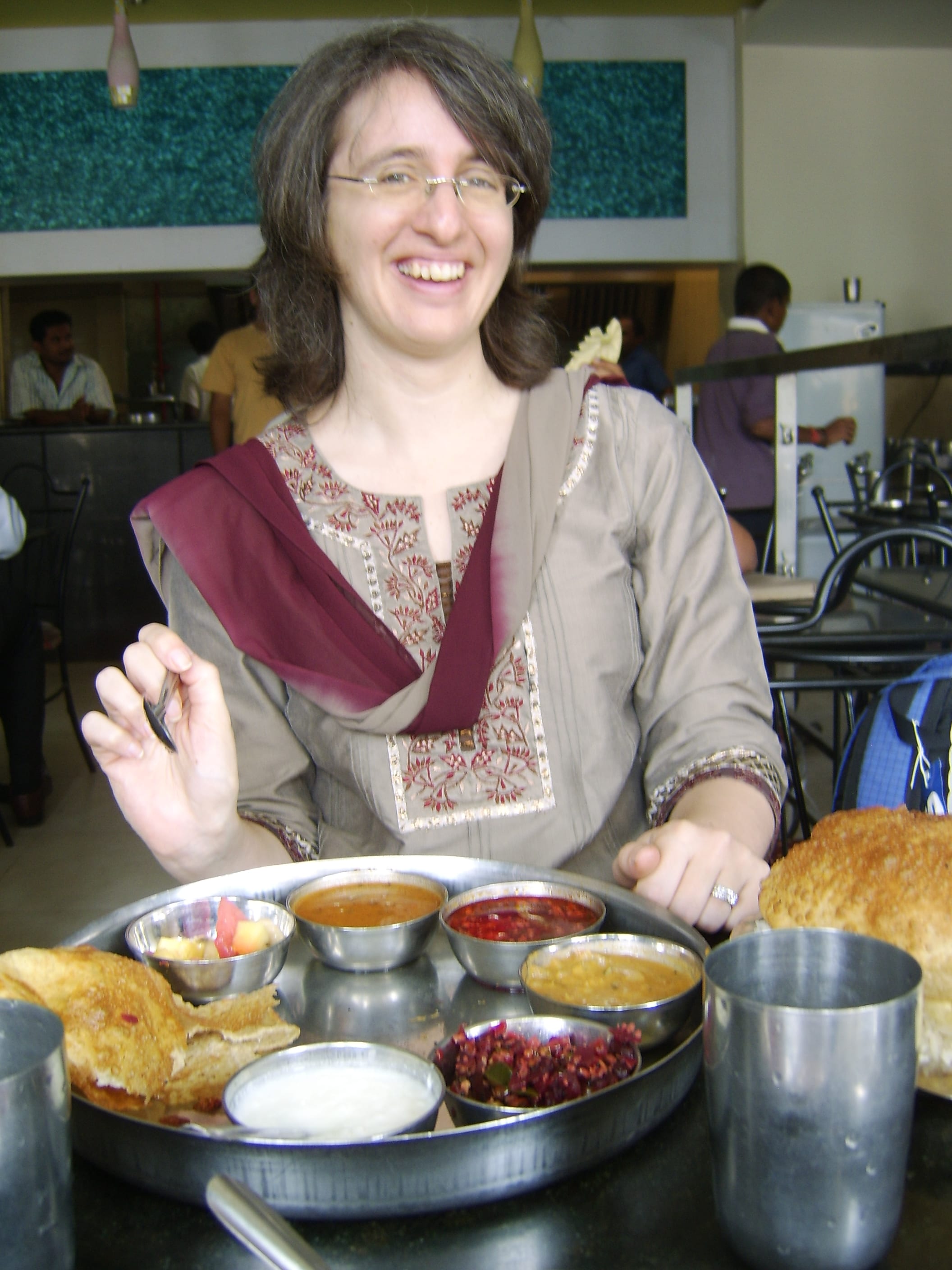 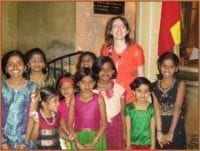